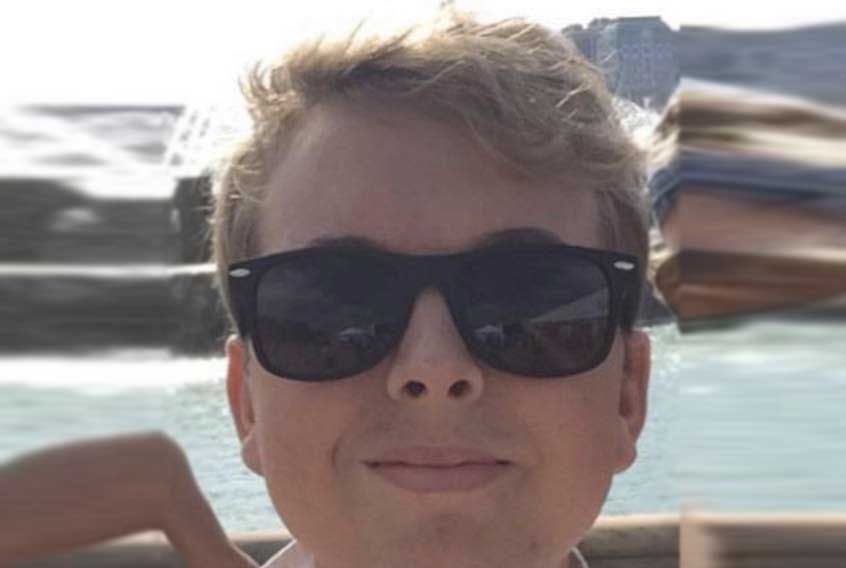 I want to tell you about my friend Adam Cruthirds.

My friend, Christy Barzizza Yarbro told me about this incredible young man who attends her church. Even though we had not even held our first event, she said that I definitely needed to consider Adam Cruthirds as one of our honorees for 2016.

After returning home from a summer camp trip two years ago, Adam wasn’t feeling right. Something was off. His family took him to the doctor and that night they were notified that Adam had leukemia. He didn’t know what leukemia was. Everyone around him was crying and worried. He just simply asked, “What’s leukemia?” The doctor responded that it was cancer. Then Adam said, “Okay, so what are we going to do?”

The type of leukemia treatment that Adam needed was supposed to be the best option. Unfortunately for Adam, his body rejected the treatment. Doctors then told his family there was another method but it would cost $2.5 million dollars to treat him. Adam was told he would have to take some form of chemotherapy every single day for two and a half years. So, for 2 years he’s been taking chemo. St Jude is paying the entire bill.

This is not even half the story. Unlike most people that go through treatments like this, Adam wanted to do something special. He wanted to pay St. Jude back the 2.5 million dollars they were paying to save his life. So while undergoing treatment, he started pulling around a Red Rider wagon and began going door-to-door asking for donations to St. Jude. In the first year he raised almost $100,000. That was while Adam was 16 and 17 years old. What teenager facing this kind of crisis becomes so selfless that he wants to help others in spite of his own situation?

Adam said in his video that he looks at himself as the, “Voice for the voiceless.” Ever since I heard that line in his video it has stuck in my head. Everything you think about in the word courageous is captured in that line. I am absolutely humbled by Your Inner Strength Adam Cruthirds. I am so glad Christy told me about you. I’m so glad you and your mother met with me. With everything else that you have going on in your life, your whole life is about helping the greater good. Adam, congratulations on this honor and I know there’s just going to be more and more to come in your future.