Webster’s dictionary defines courage as the ability to face something that frightens you; to show strength in the face of pain or adversity; to show mental and/or moral strength to persevere, and withstand danger, fear, or difficulty.

Looking back, Zeke Logan was always a courageous person. Being an Army brat, he learned to be courageous by living in different countries, taking on new experiences head on, and making himself comfortable wherever he was because he never knew how long he would be there or where he would be headed next. His courage taught him to look at each new place as an adventure and make the most out of the time he had there. To say that he lived his life to the fullest is an understatement even at a young age.

No one ever wants to hear the awful words, “You have cancer…” and it takes ALL of the courage and support you can get to get you through hearing those three life-changing words. With his diagnosis, he embarked on a journey that would show him, his family and close friends the true meaning of the word courage up close and personal. And he was going to show us how it could be done; with grace, humility, bravery, and all the humor he could muster.

The day that we first heard that Zeke had liver cancer, I saw the true meaning of courage appear right before my eyes. His disease was not going to define him. He was going to define it, and what part it would play in his life. His first thoughts were not on doctor’s appointments or next steps for treatment options, but how to mentally prepare himself for the battle that lay ahead of him. He was determined to get up the next day and go to work just like it was any other day. He was also determined that no one would know he was sick because he didn’t want to be seen differently or be the center of attention just because he had cancer. His life’s passion was being on the radio and entertaining others with laughter. So he was going to continue to do what he had always done which was go to work and entertain his listeners for as long as he could.

Humor was his saving grace. If he could just make people laugh, even for a little while, he could forget that he was sick, and it helped him to face his battle. Zeke loved to make people laugh, and embraced those who could make him laugh. Zeke’s friend, Ace Atkins, award-winning crime novelist who became a close friend said, “He taught a lot of people that bad stuff exists in this world and the best thing you can do is just laugh at it.” Laughter really does have healing properties, and it takes courage to laugh in the face of adversity.

Zeke left behind some very important life lessons: live each day like there is no tomorrow, welcome people into your life and your home which will enrich your world with meaningful relationships, generously share the gifts you have, have the courage to ask for help if and when you need it, and give of yourself and reach out to those who need your help. All of these things will helped him live each day of his life to the fullest. 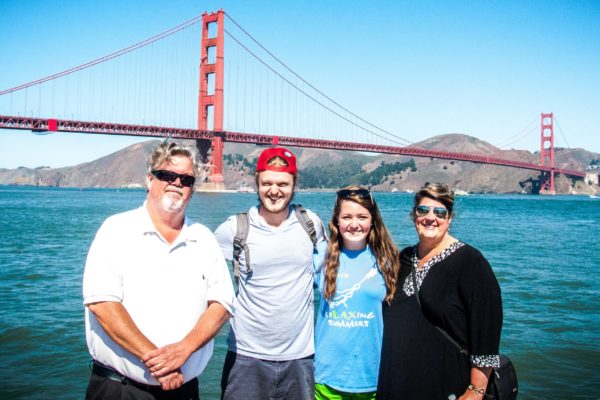 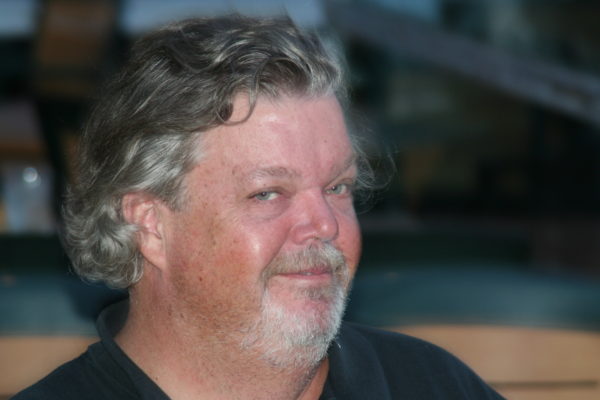 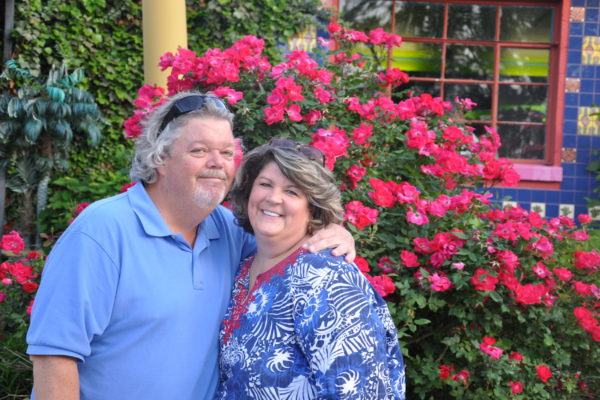 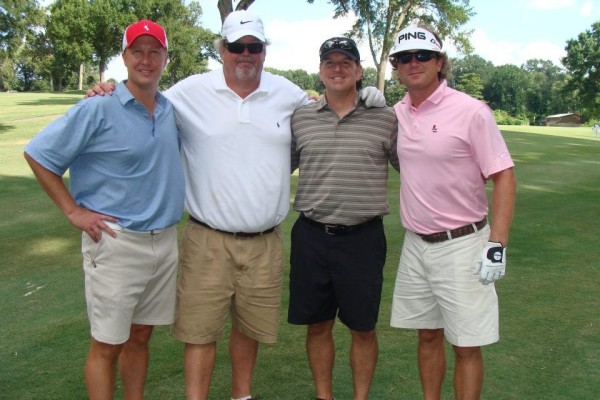 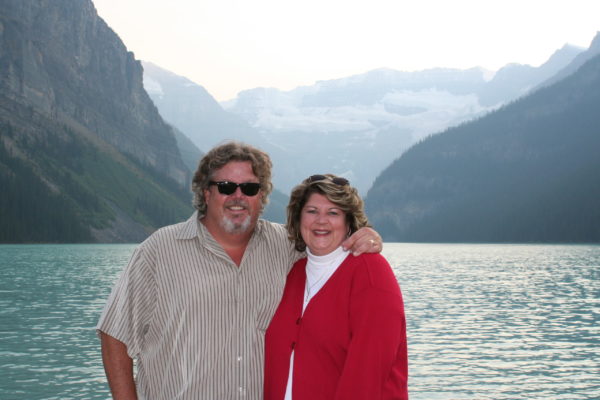 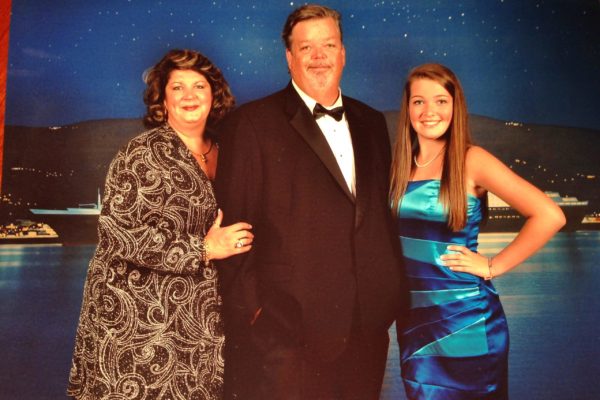 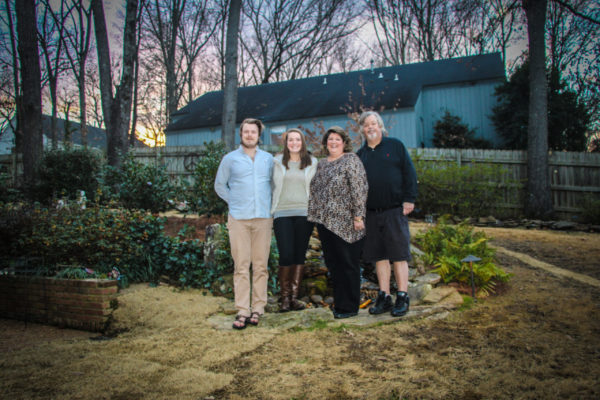 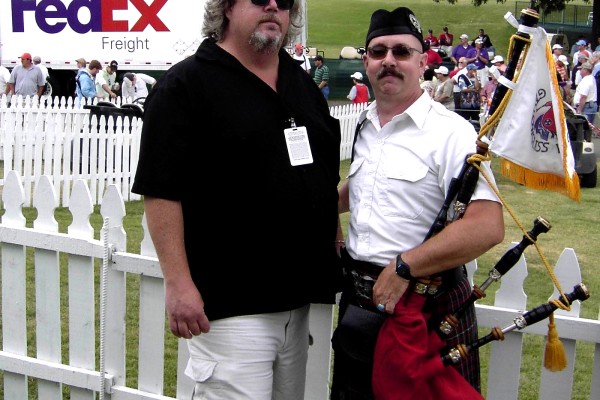 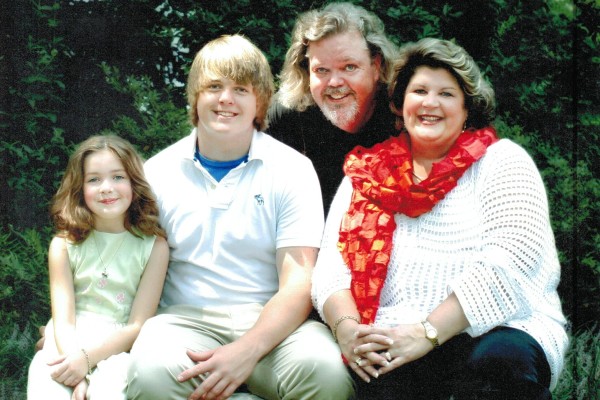