If you knew Patrick Crump before and during his 18 month battle against a very rare Sarcoma cancer, I think you might agree with me that Patrick was an exceptional example of Courage Thru Cancer.  Patrick’s inherent courage was evident the first day he was diagnosed in December 2012.  Over the next year and a half, his courage never left him, and even during and after a number of painful setbacks and disappointments, his courage became no less than inspirational to many.  Patrick was not a Cancer Patient.  He was a Cancer Warrior.

But Patrick did not fight his battle alone.  He and his exceptional courage were supported by his strong Faith and by his loving Family and by his many Friends.  His wife Holly never left his side while each day presented new and unforeseen challenges.

Patrick was also fortunate to have the support of his many local friends and by a prayerful support group emerging from an almost global network which grew largely as it was informed by frequent online reports from Holly.  With all this support, Patrick made every day count during his year and a half battle. He made the most of every day, connecting with family members and friends, losing neither his courage nor his sense of humor nor his passion for life, as evidenced by his last Walrus band concert in August 2013.  Following eight months of varied and unsuccessful chemotherapy, Patrick’s tumors from his rare Schlerosing Epithelioid Fibro-Sarcoma finally consumed nearly half his body weight and he died May 25, 2014.  A year later, his ten year old daughter Taylor placed a small Walrus doll on her father’s headstone.  The tiny walrus is still there. 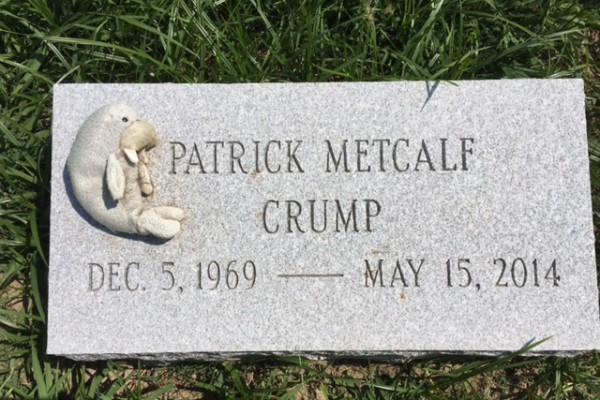 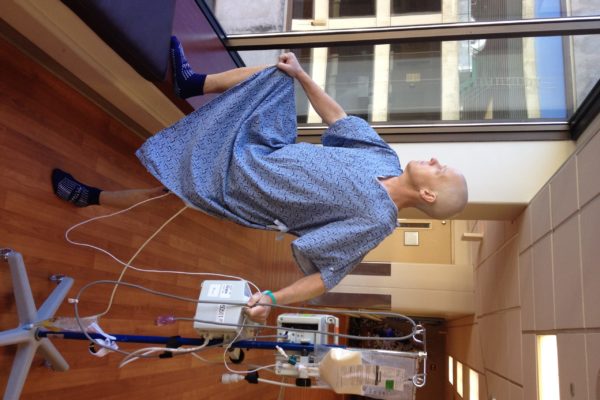 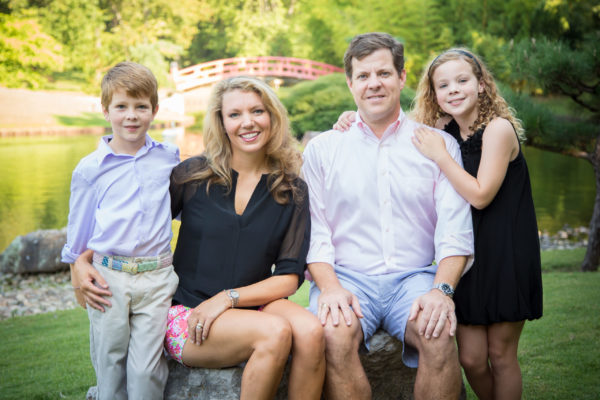 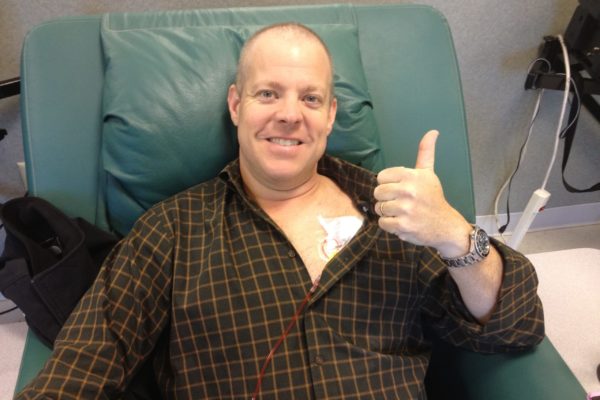