There are but a few individuals in the world whom, regardless of their own plight or condition, can walk into a room and just fill it with light.  I am so fortunate that I can call one of these points of light one of my dearest and best friends.  Indeed, anyone who has ever met Gerard Joseph Finney will attest that this is true.

I have had the pleasure of Gerry’s friendship since we met in the ninth grade at Christian Brothers.  Since then, we have been through great times, some loss, lots of laughter, and immeasurable love together in our journey.  I had the displeasure of his first, dire phone call nearly nineteen years ago informing me of his diagnosis.  Immediately, we circled the wagons as, while I did not know much about his illness, I knew that he would have the fight of… and for, his life on his hands.  And his friends were not about to send him into the ring alone.

Then, eighteen years later, that second call came in.  I think we were in shock.  Gerry was incredulous, as were we all, as to why his cancer returned, and with such fury.  We were frustrated.  We were scared. And we vowed to one another that he, along with a huge network of support, would whip cancer a second time.   I am firmly convinced that this battle was brought to him a second time for a reason…  for his higher purpose.  And here is why.

There is no more selfless individual that I know than Gerry.  Throughout his painful, often agonizing treatment, he could often be found comforting and coaching other patients enduring the same trials.  Every day he was, and is, reaching out to others to educate them, encourage them, and allay their fears.  It seems that, for Gerry Finney, the times he has been at his worst… are the times he is at his BEST.  It is indeed my honor, to honor my brother.  He is the eternal optimist and one of the most courageous individuals I have ever known.  Most importantly, he lives in the service of others.  And THAT makes the world, and my world, a much better place. 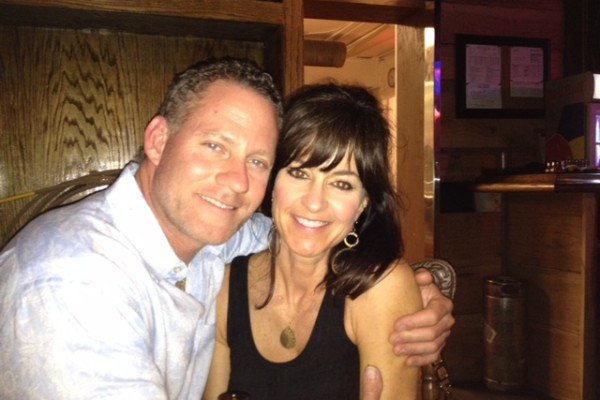 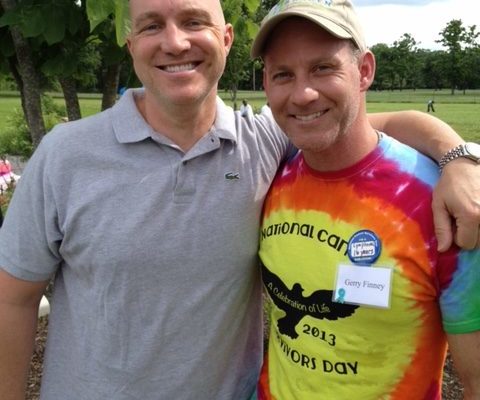 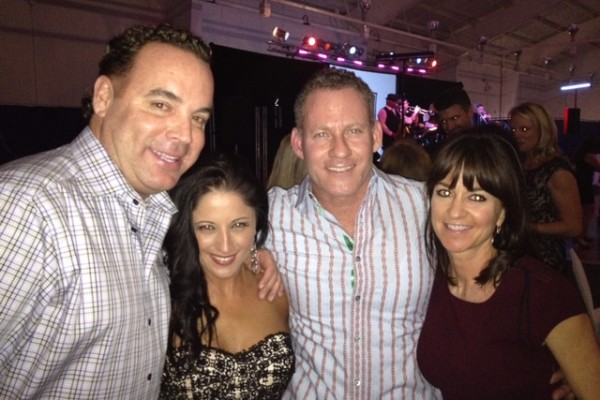 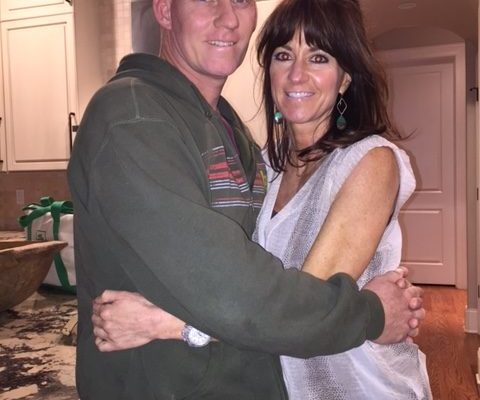 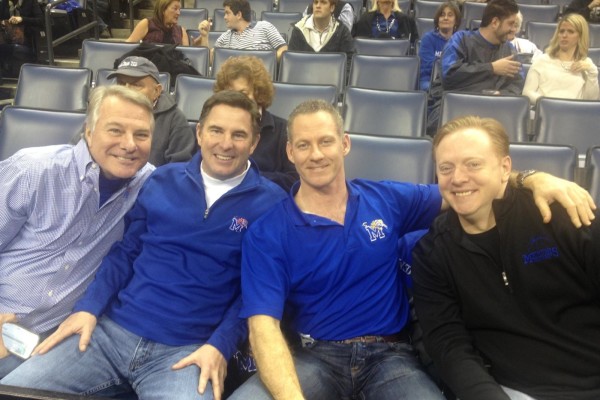