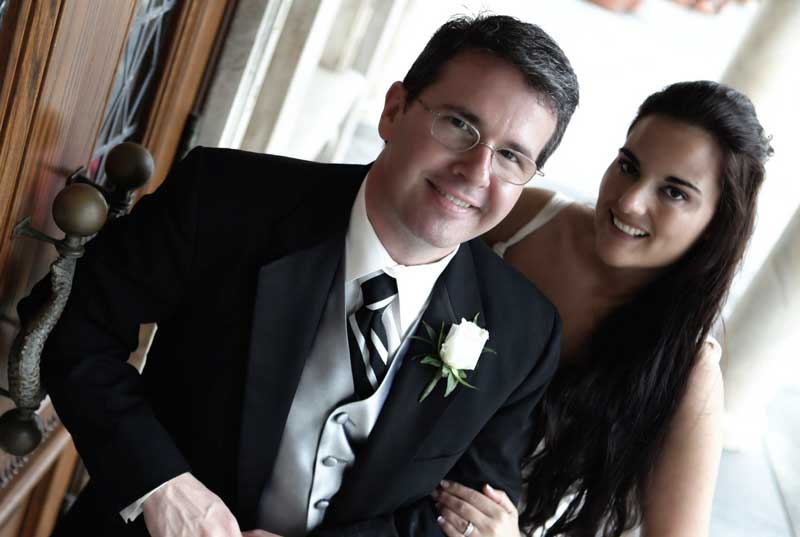 I want to tell you about my friend Brian Churchill.

I met him through work. The one thing I will always remember about him was his smile. The guy was always smiling around work. His company, Churchill Studios, shot all of our dealership’s commercials.

A few years back, I noticed Brian wasn’t there for some shoots but I didn’t think anything of it.  It was not until we started our inaugural event that I was told Brian had passed away from colon cancer. My heart sank. I spent time around Brian and enjoyed a working relationship with him yet, I was so wrapped up in my own bubble that I didn’t realize what was going on with him.

You can always tell how great someone is by the company they keep. Brian worked with a wonderful person named Joel Canady, who now runs the company under the original name. Joel is the one who helped us with the commercials and he came up with this amazing idea of shooting videos to tell each honoree’s story. With over77-thousand views in 2 short months, the impact was made.

Brian wanted to help WINGS after he faced his battle. He did not get to do this task while he was on this earth. However, his wish has come true through Joel. Brian’s desire to help others in spite of his own battle says all you need to know about his heart. I wish I had known him better, but I am so thankful because without him, I wouldn’t have gotten to know Joel. So we honor Brian for his contribution to our project, and we are thankful that Andreah, his wife, is getting to see his wish fulfilled.